Rationale
To identify an enzyme deficiency that can result in hemolytic anemia.

Patient Preparation
There are no food, fluid, activity, or medication restrictions unless by medical direction.

(Study type: Blood collected in a lavender-top [EDTA] tube; related body system: Circulatory system.) G6PD is a red blood cell (RBC) enzyme. It is involved in the hexose monophosphate shunt, and its function is to protect hemoglobin from oxidation. G6PD deficiency is the most common enzyme abnormality and affects over 400 million people worldwide. This deficiency results in hemolysis of varying degrees and acuity depending on the severity of the abnormality. Globin chains from the oxidized hemoglobin attach to the RBC membrane and can be seen in stained peripheral smears; the round inclusions are called Heinz bodies and are associated with hemolytic anemias such as G6PD deficiency. The deficiency is passed on as a sex-linked recessive (X chromosome) mutation expressed more frequently in males than in females. There are numerous G6PD variants, and of these three have a high frequency in specific ethnic groups. G6PD A is more common in males of African descent (10%) than in other populations. G6PD Mediterranean is especially common in Iraqis, Kurds, Sephardic Jews, and Lebanese and less common in Greeks, Italians, Turks, North Africans, Spaniards, Portuguese, and Ashkenazi Jews. G6PD Mahidol is common in Southeast Asians (22% of males). Polymerase chain reaction (PCR) methods that can detect gene mutations for the enzyme in whole blood are also available. Counseling and written, informed consent are recommended and sometimes required before genetic testing.

Knowledge of genetics assists in identifying those who may benefit from additional education, risk assessment, and counseling. Genetics is the study and identification of genes, genetic mutations, and inheritance. For example, genetics provides some insight into the likelihood of inheriting a medical condition such as G6PD deficiency. Some conditions are the result of mutations involving a single gene, whereas other conditions may involve multiple genes and/or multiple chromosomes. G6PD is an example of a recessive sex-linked genetic disorder passed from a mother to male children. Further information regarding inheritance of genes can be found in the study titled "Genetic Testing."

Factors that may alter the results of the study

The pathophysiology is not well understood, but release of the enzymes from hemolyzed cells increases blood levels.

Before the Study: Planning and Implementation

Teaching the Patient What to Expect

After the Study: Potential Nursing Actions

Glucose-6-Phosphate Dehydrogenase is the Word of the Day!

Glucose-6-Phosphate Dehydrogenase is a topic covered in the Davis's Lab & Diagnostic Tests.

To view the entire topic, please sign in or purchase a subscription.

Nursing Central is an award-winning, complete mobile solution for nurses and students. Look up information on diseases, tests, and procedures; then consult the database with 5,000+ drugs or refer to 65,000+ dictionary terms. Explore these free sample topics: 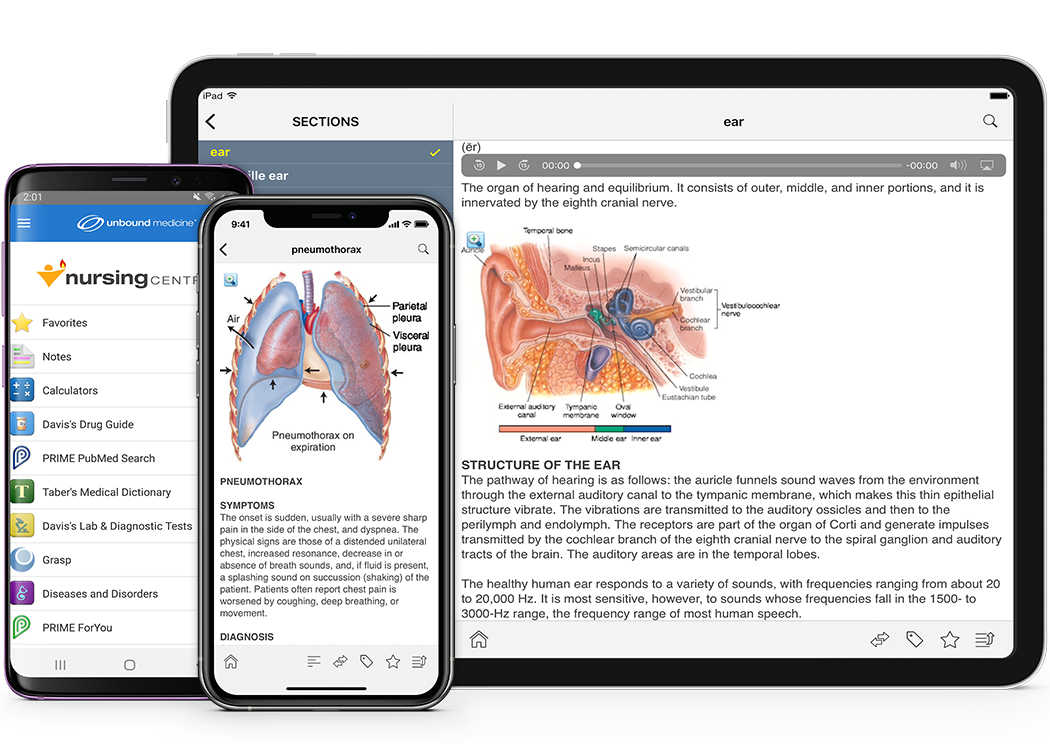