[Gr. kampylos, curved, + bakterion, little rod]
A genus of gram-negative, spirally curved, rod-shaped bacteria of the family Spirillaceae that are motile and non-spore-forming. One or both ends of the cell have a single polar flagellum.

A species of Campylobacter that normally infects dogs but can cause intestinal infection and diarrhea in immunocompromised humans.

A species with several subspecies that can cause disease in both humans and animals. It is a food-borne bacterial infection which may vary in severity from mild to severe. This organism is less likely to cause gastrointestinal symptoms such as diarrhea when compared with the other Campylobacter species, but is prone to cause infection in other parts of the body such as the appendix, abdominal cavity, central nervous system (meningitis), gallbladder, urinary tract, and bloodstream.

A subspecies of C. fetus formerly called Vibrio fetus. It is the most frequent bacterial cause of gastroenteritis in the U.S. The disease is usually self-limiting. Treatment consists of fluid and electrolyte replacement and administration of the antibiotic to which the organism is sensitive. Infection with Campylobacter jejuni is strongly associated with Guillain-Barré syndrome.

The former name of the bacterium now called Helicobacter pylori.

Campylobacter is a sample topic from the Taber's Medical Dictionary. 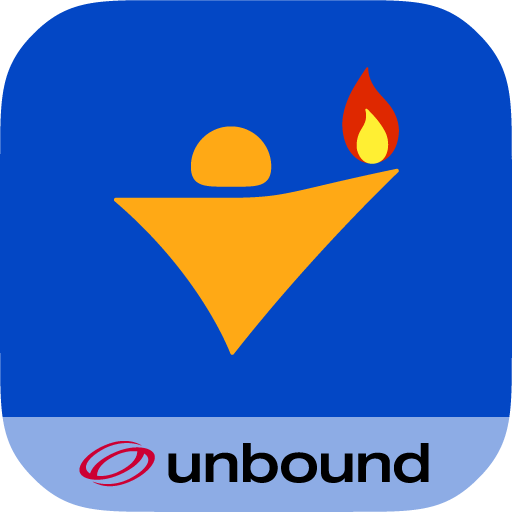